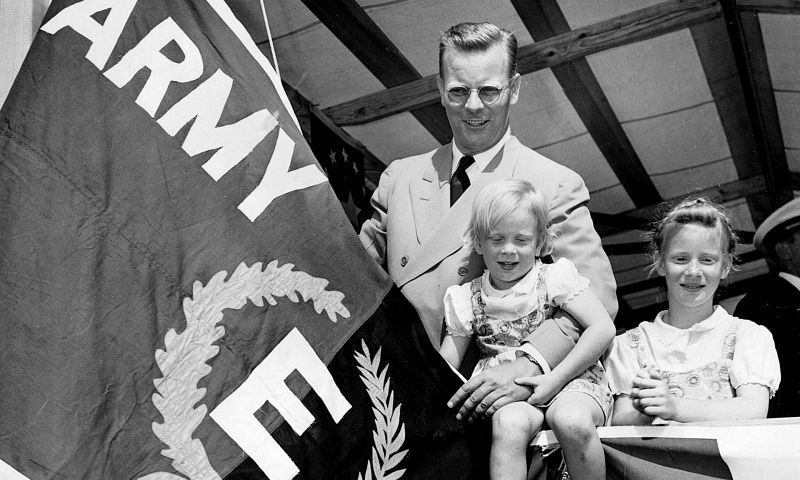 In an open letter, RMK Merrill-Stevens shared their intention to nominate the City of Miami as an American World War II Heritage City and are asking the public and local politicians to join the effort. “Miami played an instrumental role in World War II, and the contributions and sacrifices of local heroes, companies, and organizations should be recognized and preserved,” says RMK Merrill-Stevens CEO Greg Cox.

The American World War II Heritage Cities program is currently seeking nominations as part of an Act passed in 2019, named the John D. Dingell, Jr. Conservation, Management, and Recreation Act. One city per state is eligible to be designated as an "American World War II Heritage City." RMK Merrill-Stevens believes that Miami's contributions to World War II are worthy of the designation. The program recognizes and ensures the continued preservation and importance of the history of the country's involvement in World War II, and is accepting nominations from April 21 – August 31, 2021.

Merrill-Stevens shipyard, now RMK Merrill-Stevens, received the Army-Navy "E" Award in 1943 for excellence in production. During the initial stages of the United States' involvement in the war, Merrill-Stevens Miami shipyard began rapidly converting recreational boats and yachts into naval support boats. In several months, hundreds of vessels joined the Navy's fight to protect Florida from German U-boats. During the course of the war, the Miami shipyard increased staff from 80 employees to over 300 to complete over 3,500 projects. Scholars believe that American productivity was a leading contributor to the Allied victory.

Nominations can be made by the highest locally elected official in a community, and must include letters of support, a narrative description that addresses established criteria, materials in support of the designation. Criteria includes the contributions by a city to World War II, including:

-    Personnel serving in the Armed Forces

Efforts to preserve the heritage of Miami’s World War II efforts will also be considered, including establishing museums, memorials, and cultural events and ceremonies.

For more information on RMK Merrill-Stevens call 305-324-5211, or to learn more about RMK MS's world-renowned shipyard, visit www.rmkmerrill-stevens.com. Keep up with RMK MS on social media through Facebook, Twitter, Instagram, and LinkedIn. 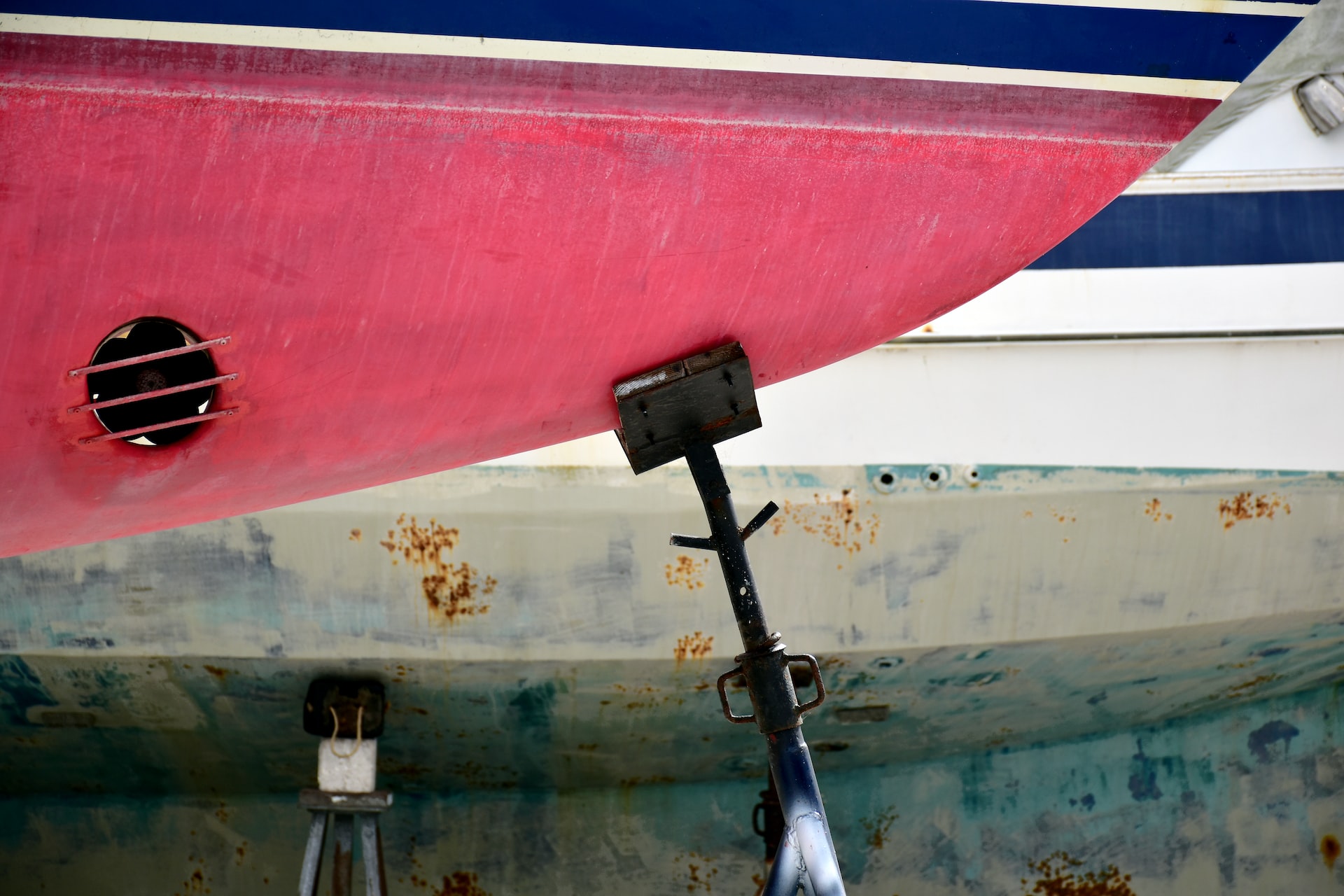 How to Make the Best Boat Fiberglass Repair 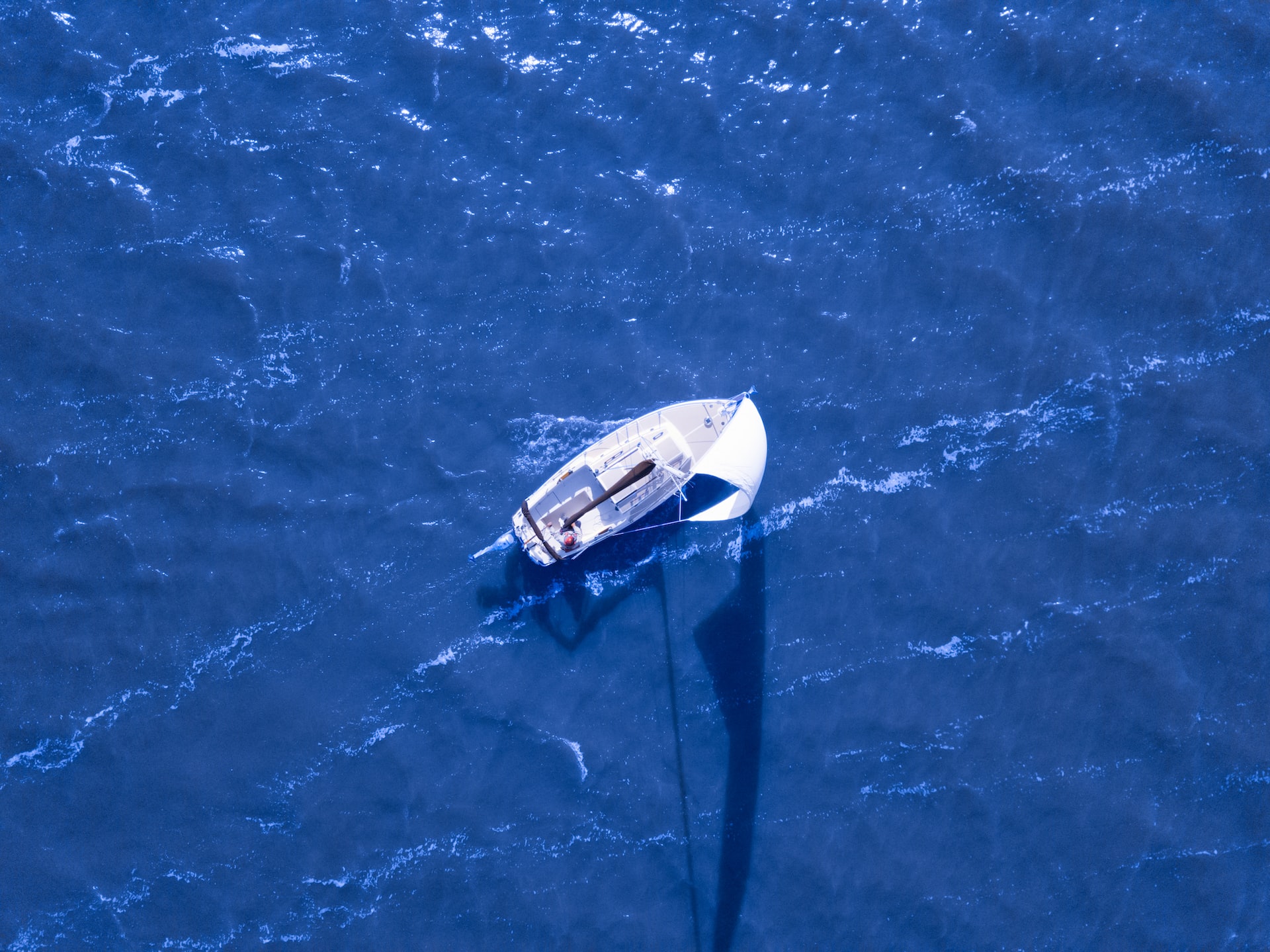 How to Properly Repair a Gelcoat 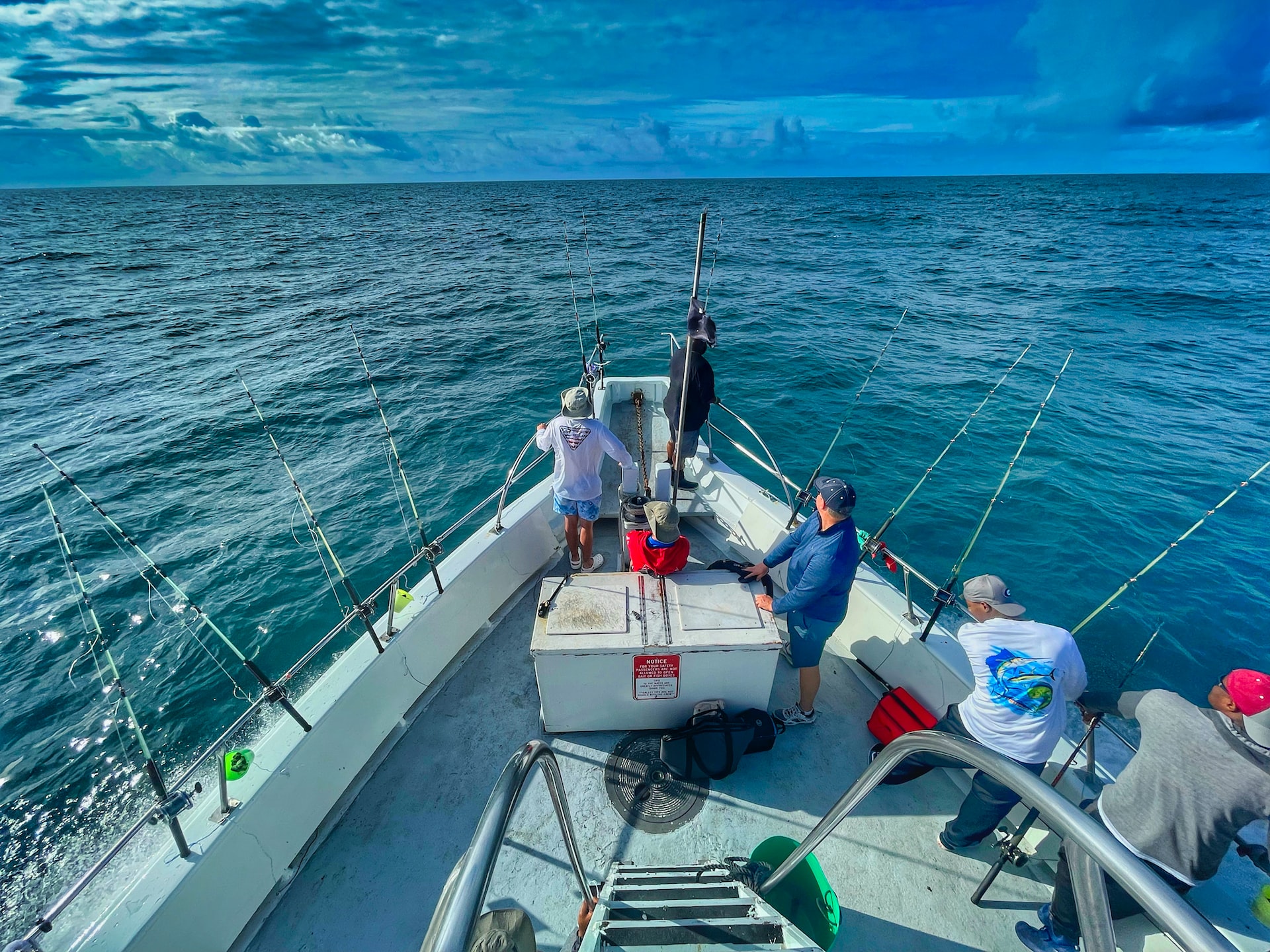 © 2022 RMK Merrill-Stevens
Made by Liftup